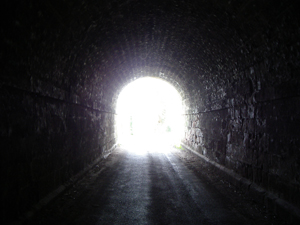 9 thoughts on “What is the medical transcription business?”